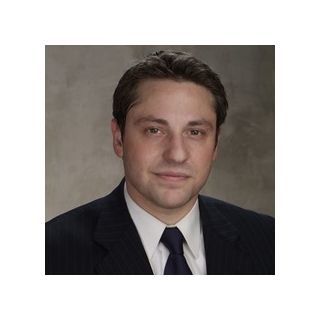 Prior to entering the practice of law, Marcus Nussbaum served as an Officer in the United States Army Air Defense Artillery, completing his military service at the rank of Captain. Marcus is a veteran of Operations Iraqi Freedom and Enduring Freedom, and was awarded the Bronze Star Medal for successfully engaging and destroying two Iraqi SCUD Missiles launched towards U.S. Forces during the first week of the Iraq war in 2003. Marcus graduated from Rutgers University and received his law degree from Brooklyn Law School. He is admitted in New Jersey and New York, and is also admitted to practice law in the United States District Courts for the Eastern and Southern Districts of New York, and in the District of New Jersey. Marcus represents a wide variety of clients, from individuals to corporations. Approaching each case with full attention and dedication, Marcus will protect your interests. No issue is too big or too small. If you have a legal problem, Marcus can help you find a solution.