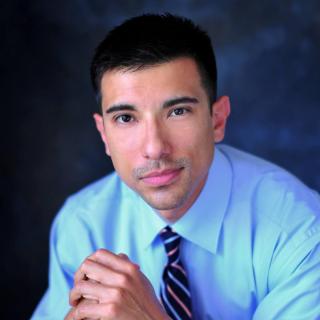 Marcos D. Oliva was born in San Antonio, Texas and moved to McAllen where he attended James “Nikki” Rowe High School. After graduation he attended Texas A&M University in College Station on full scholarship where he majored in Biomedical Science. After college graduation he attended law school at John Marshall Law School in Chicago, IL. He has been back in Texas since 2004 and now practices consumer and business bankruptcy law. He is admitted to practice law in the State of Texas, the United States District and Bankruptcy Courts in the Southern District of Texas, and the United States Patent and Trademark Office.