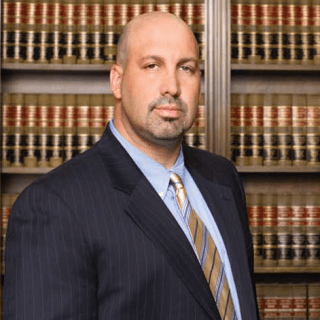 Marc D. Grossman graduated from The University of Michigan in 1989. After completing Brooklyn Law School and Baruch Business School’s J.D./M.B.A. program while interning at the Law Department of the United Nations, Mr. Grossman became an Associate and later a Partner in the law firm of Mergel, Tubman & Grossman in New York City. Mr. Grossman is also a Founding Partner of Sanders and Grossman P.C., and Baker Sanders Barshay Grossman Fass Muhlstock & Neuwirth, LLC, and a Senior Partner at Sanders, Sanders, Block, Woycik, Viener & Grossman, P.C. and Sanders Viener Grossman LLP.

Since beginning his law career in 1993, Mr. Grossman has focused primarily on representing large groups of plaintiffs against common defendants. After six years of practicing plaintiff’s personal injury in State and Federal Courts in New York and New Jersey, Mr. Grossman founded the law firm of Sanders and Grossman, P.C. in 1999 specifically to pursue claims for medical providers. This firm, and its successors, grew dramatically under his leadership, and now represent thousands of medical providers litigating claims against insurance companies, and thousands of injury victims, and now employs over forty attorneys and one hundred and fifty support staff.

Mr. Grossman had a vision of uniting the medical profession by affording them the opportunity to litigate nominal claims that were being written off by medical providers as uncollectible and had not previously been practical for most attorneys to litigate. By coordinating Discovery, utilizing the most up-to-date case management technology, recruiting top office administrators and trial attorneys, Mr. Grossman’s firm was able to greatly improve efficiencies throughout the litigation process and ultimately the viability of collecting these claims.

Leaders Forum of the American Association of Justice