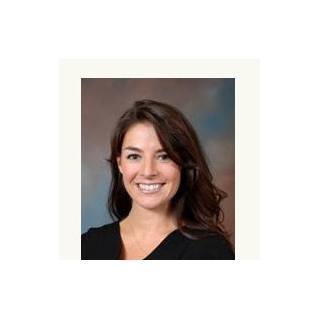 Madeline “Maddie” George joined Johnstone & Gabhart, LLP in August of 2013. In 2008, Maddie graduated from Rhodes College, where she received a Bachelor of Arts degree in political science. While at Rhodes, Maddie was a member of Delta Delta Delta Sorority and also a senior representative of the Panhellenic counsel. Following graduation from Rhodes College, Maddie moved to Washington, D.C. where she worked for a lobbying firm for two years. Maddie received her Juris Doctorate degree from the West Virginia University College of Law 2013. As an Associate at Johnstone & Gabhart, Maddie focuses on general civil litigation with an emphasis on construction, personal injury, collections and medical malpractice law.