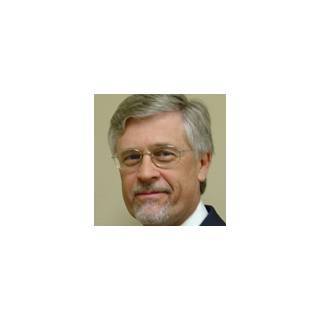 Mr. Tucker was born and raised in Southern California. After graduating from Corona High School, he spent two years in Central America before enlisting in the Air Force. He married his wife, Judi, in 1971 just before joining the Air Force from which he was honorably discharged in 1974. With the support and encouragement of Judi and their four kids, he began law school and graduated in 1980. In late August 2009, after 28 years of personal injury defense experience including the last 14 as a managing attorney at a major insurance company, Mr. Tucker opened a small local law office in Redlands. In a short time, and with the help and association of excellent local attorneys and staff, the office began representing clients seeking debt relief under the Bankruptcy Code and therefore became a "debt relief agency" as defined by the code.

In addition to the practice of law, Wayne enjoys road and mountain biking and has biked many mountain trails in the Western United States. He became a four wheel drive enthusiast and enjoys revisiting many of his favorite mountain bike spots but now with an engine, air conditioning and satellite radio.

Wayne and Judi enjoy a considerable amount of time as cheering fans at their 10 grandkids' events.