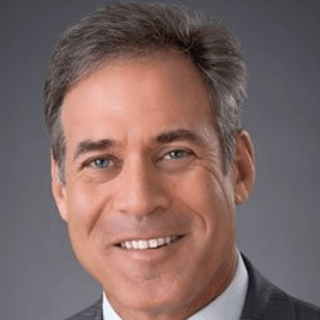 Attorney M. David Shapiro is an AV-rated civil trial lawyer, the highest rating awarded to litigation attorneys. He is also board certified by the Florida Bar. Shapiro is an experienced trial lawyer who has earned the respect of his peers in the legal community. He has successfully litigated civil rights cases involving access to courts and rights under the Rehabilitation Act to the United States Supreme Court. He is admitted to practice in all of the Florida State Courts, the United States District Court for the Middle District of Florida and the United States Court of Appeal for the Eleventh Circuit. For more than 20 years, Shapiro has practiced exclusively in the area of personal injury and wrongful death. Shapiro has also been a candidate for political office, and was narrowly defeated in 2006 in his bid for election to the Florida House of Representatives.

He has served as a guest lecturer for several civic organizations in the areas of personal injury, wrongful death and nursing home negligence. He has also authored numerous articles in The Sarasota Herald Tribune, The Bradenton Herald, The Englewood Sun Herald and The Suncoast Health Magazine. Shapiro annually attends specialized programs on the handling of personal injury cases and trial practice.