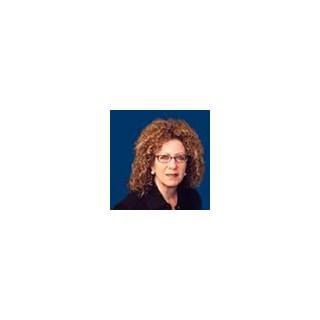 Lynn Gorelick has been an attorney for over 34 years. Attorney Lynn Gorelick is the Immediate Past President of the California DUI Lawyers Association. This is the only and most well respected legal organization for California Lawyers specializing in DUI defense. Ms. Gorelick has been a member of this organization since its inception and has served on the Board of Directors for over 15 years. She is committed to the protection your rights.

Ms. Gorelick is a Faculty and Sustaining member of the National College of DUI Defense. She has been a featured speaker at the Mastering Scientific Evidence Seminar in 2013 and 2014 and a member of the faculty for the 2016 Summer Session at Cambridge, Mass.

Over 34 years of representation for DUI and Criminal defense

Ms. Gorelick has represented people charged with DUI for over 30 years. She has NEVER been a prosecutor who pursues convictions. She has only DEFENDED people accused of crimes.

You don't have to face criminal charges alone

You will receive personal attention to your case. Ms. Gorelick will be the one to appear in court with you from beginning to end. Ms. Gorelick, herself, will be doing your DMV hearings. You will not be handed off to another attorney or associate. You deserve this kind of attention to your needs at this stressful time.

Fights to protect your license, income and future

Ms. Gorelick has won numerous DMV hearings saving people's driving licenses and preventing loss of income and increases in insurance premiums. With Ms. Gorelick's 30 years of experience with the DMV and their hearing officers, she knows how to most successfully defend your privilege to drive.

She has appeared in all courts in Northern California and has established her reputation as a fierce advocate for her clients. Having represented thousands of clients, she prides herself on thorough evaluation and investigation of all possible defenses to DUI and criminal law cases.

Past President and Board Member
California DUI Lawyers Association
1991 - Current