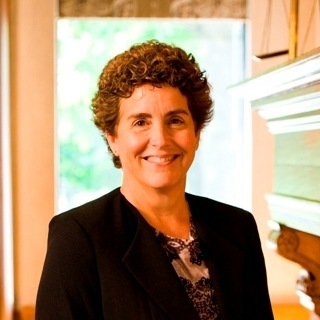 Lorna has represented employers before the Illinois Human Rights Commission, the Equal Employment Opportunity Commission and various municipal human relations departments. In addition, she has practiced before the Trial, Appellate, and Supreme Courts for the State of Illinois and the Trial and Appellate Courts for the Central and Southern Districts of Illinois and the Southern District of Indiana. She has represented employers in union negotiations, grievances and unfair labor practices, as well as in union organization campaigns.

In 2009 Lorna K. Geiler was selected by her peers as a leading lawyer in Leading Lawyers Network Magazine | Women's Edition for Employment Law: Management. Lorna was also elected as a leading lawyer in 2010, 2011, and 2012. In 2011 the Supreme Court of Illinois welcomed Lorna to the Committee on Jury Instructions in Civil Cases.

Lorna and her family make their home in Tuscola, Illinois.