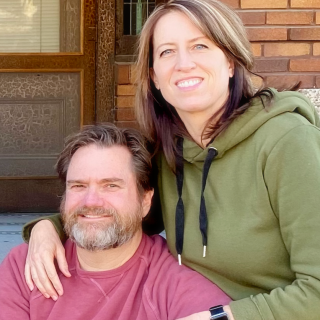 Lonn is a Utah native who became a lawyer when he realized that well-meaning, well-trained lawyers could be forces for good in the world.

Lonn has been a lawyer with Sorensen Litchfield (formerly Hawkins & Sorensen) since 2004. Prior to joining the firm, Lonn worked for Atkin & Hawkins, a complex civil litigation firm that later became Atkin & Shields. Lonn has a solid background in science and worked his way through college as an environmental chemist for a large mining company. He was chief deputy Auditor of Salt Lake County from 2011-2015.

Lonn is married and has three children, one with dark hair, one with blonde hair, and one with red hair. They enjoy living in the Avenues of Salt Lake City and traveling the world. Sometimes they take Lonn with them.