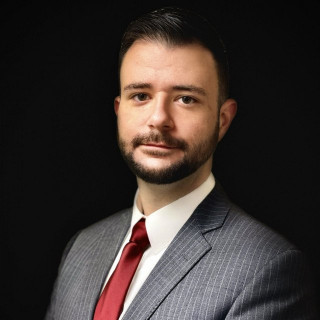 Lisle T. Weaver is an Associate Attorney at Thomas N. Farrell and Associates.

Lisle received his Juris Doctorate degree from Duquesne University School of Law. While in law school, Lisle participated in the Appellate Moot Court program, where he won an award for writing the Best Respondent Brief in the Herbert Wechsler National Moot Court Competition. Lisle was also awarded the Justice Louis L. Manderino Honor for demonstrating excellence in trial advocacy.

Jones v. Mississippi Could be Trouble for Juveniles Facing Life Without the Possibility of Parole in Pennsylvania
The Journal of the Allegheny County Bar Association
August 13, 2021