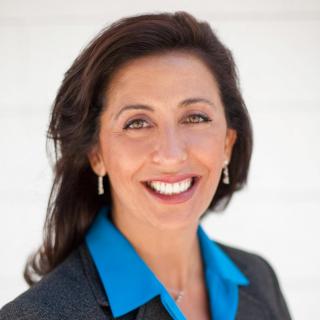 Ms. Damiani, named a San Diego Super Lawyer since 2010, received her B.A. degree in 1983 from New York University and her J.D. degree in 1988 from California Western School of Law in San Diego, where she made Law Review. She became a practicing member of the California Bar in 1988 and started her own law practice, focusing on criminal cases. In 1993, a national law firm recruited her to join its white-collar crime practice group. There, she continued to represent people and entities in state and federal court, charged with a variety of crimes ranging from fraud and money laundering to homicide and assault and battery. She also became increasingly involved in civil defense work, handling employment, business, government contract and product liability class action litigation cases. In January 2000, she started her own firm and continued trying criminal cases and focused her civil practice on labor, employment, personal injury and business litigation matters. She also consults with her employer clients on lay-offs, terminations, severance agreements, misconduct, worker’s compensation insurance violations and other employment related issues. Many of Ms. Damiani’s matters have received media attention. In 2012, she was in the national media as the attorney representing the family of James Holmes. She has tried to jury many cases in state and federal courts and has had an “AV” peer rating through Martindale-Hubbell every year since 1998, which was elevated to an AV Preeminent Rating in 2010. She was also selected to the Bar Register of Preeminent Women Lawyers in its inaugural edition in 2011 and since then. Every year since March 2013, San Diego Magazine has named Ms. Damiani “Top Lawyer” in criminal defense, employment and business law. In 2015, Ms. Damiani was selected to be a member of the Litigation Counsel of America (LCA) and the Nation’s Top 1% by the National Association of Distinguished Counsel.