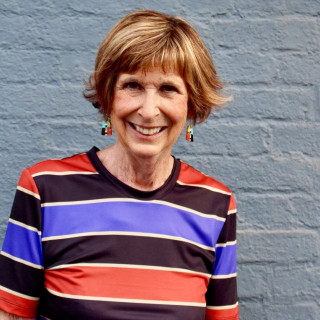 Blonsley Law is led by Linda Selig Blonsley. Since 1979 her law practice has been focused on all facets of Bankruptcy representation. Her new offices in Arroyo Grande anchor her practice from San Luis Obispo through Northern Santa Barbara County. Prior to opening her own Central Coast practice she was Of Counsel at another law firm. Throughout her career she has represented debtors, creditors and trustees in Chapter 7, 11, 12 and 13 cases. She has been appointed as a trustee in numerous Chapter 11 cases. She holds an AV Preeminent (R) Peer Review (TM) rating, the highest rating a lawyer can receive in regards to professional excellence. Linda received her Bachelors degree from University of California, Davis (International Relations), her law degree from Pepperdine University and her Masters in Business Administration from the University of Utah. Linda has had a diverse career. She was a Law Clerk for US Bankruptcy Court in Los Angeles and Sacramento, was the founding partner of the Sacramento firm of Selig & Oelsner emphasizing bankruptcy law, and held executive roles in non-profit organizations in Utah and California, including Assistant State Director of the Utah Small Business Development Center and Executive Director of the Alzheimer’s Association, Utah Chapter. Linda Blonsley has been appointed to three working groups of the Bar Rules Advisory Group (BRAG) to assist the United States Bankruptcy Court for the Central District of California in developing its model forms for first-day motions for payroll expenses (of which she chairs), utility payments and employment of professionals. She is a Past President of the Federal Bar Association, Sacramento and the Women Lawyers Association of San Luis Obispo, Chairs the Bankruptcy Section of the San Luis Obispo County Bar Association, and coached the Paulding Middle School Mock Trial Team, the 2013 San Luis Obispo County Middle School Champions.