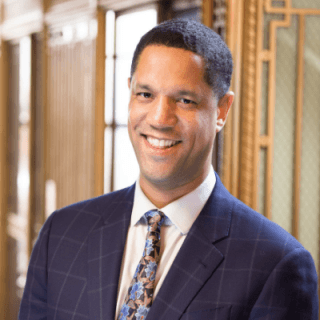 LINCOLN BEAUREGARD is a founding partner of Connelly Law Offices. He is a seasoned plaintiff trial lawyer with an in-depth knowledge of abuse of power, personal injury, civil rights and insurance bad faith law. Lincoln’s track record lists dozens of jury trials and settlements that far exceed multi-million dollar results on behalf of his clients. His powerful courtroom reputation brings him some of the best, most complicated cases in Washington state. Lincoln’s verdicts have frequently exceeded multiples of 10-50 times the last settlement offer and are consistently affirmed on appeal. Lincoln also has appellate expertise and has been lead counsel in precedent setting cases that include setting the Frye standard in Washington, establishing the tort duty owed by DSHS to foster children, and critical medical malpractice issues. He has a passion for taking on cases that involve the abuse of power, which frequently pits him against state agencies and prominent public figures. Lincoln aspires to achieve blood curdling honesty in all forms of advocacy, which often makes people who do not like the truth very mad. In 2018, the Washington State Association for Justice awarded Lincoln the Trial Lawyer of the Year award.

University of Washington School of Law

Trial Lawyer of the Year
Washington State Association for Justice
2018
A lawyer who advances the art and skill of advocacy, either in trial or by training others so as to benefit humankind.