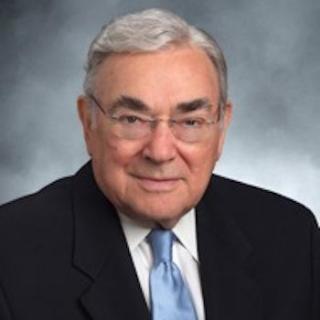 Are you Leonard? Claim your profile to update.
Review This Lawyer
Compare Save
Biography

Judge Leonard Weiss joined the firm in 1994 as Special Counsel. Concentrating on alternate dispute resolution, Judge Weiss is a mediator and arbitrator, and is a judicial hearing officer for the New York State Supreme Court. He is a charter member of the New York Academy of Mediators & Arbitrators (NYAMA), an association of mediators and arbitrators distinguished by their hands-on experience in the field of civil and commercial conflict. Check his calendar online for mediation and arbitration availability.

In 1998, Gov. George Pataki appointed Judge Weiss to a term as commissioner on the New York State Public Service Commission.

Judge Weiss has been appointed to serve in Supreme Courts as a judicial hearing officer.

Judge Weiss is admitted to practice in the State of New York and the U.S. District Court, Northern District of New York.