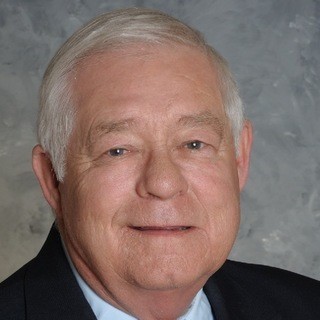 Mr. Point had engaged in the private practice of law (with the firm of Acton and Point) for 45 years before joining the firm of Helmer, Conley & Kasselman, P.A. on July 1, 2012. He has represented the Woodstown National Bank and Trust Company, the First National Bank of Elmer, the Borough of Woodstown and the Township of Pilesgrove. He served eleven years on the New Jersey Supreme Court’s District Ethics Committee and also four years on the Supreme Court’s Unauthorized Practice of Law Committee. Mr. Point served on the New Jersey State Bar Association’s Judicial Appointments Committee from 2000 to 2005.