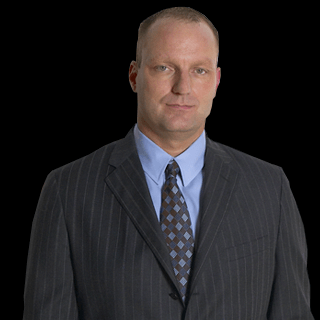 "Lawrence (""Larry"") Jackowiak, the principal of Jackowiak Law Offices, is a people's lawyer who never backs down from a good fight for justice. Larry founded Jackowiak Law Offices in 1996, and has managed its growth from a sole proprietorship to a group of five attorneys. Larry is widely recognized as a highly skilled and aggressive advocate for the rights of injured people and those whose civil rights are violated.

Following law school, Larry founded Jackowiak Law Offices. Initially, Larry focused on criminal cases, which provided him with a lot of trial experience. The firm has always had a substantial civil rights practice, but the civil practice has evolved to include personal injury and medical malpractice. Larry is a rare attorney who has litigated both criminal and civil cases in both state and federal courts throughout the country.