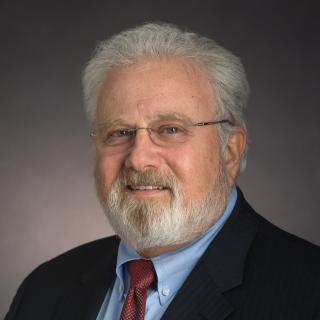 Larry spent eight years as an Assistant Attorney General in the Contract Litigation Unit of the New York State Department of Law handling matters related to public contract bidding, contract and statutory interpretation, administrative hearings, claims negotiation and settlement, breach of contract suits and architectural malpractice matters. He entered private practice as a partner in the Albany firm of Delucia and Fox and later founded his own firm that evolved into the Clifton Park firm of Fox and Kowalewski, LLP.

Through his practice, Larry has handled all aspects of dispute resolution including litigation pleadings, discovery, preparation and trial of claims and suits, mediations and arbitrations in amounts up to and including the multi-million dollar range.