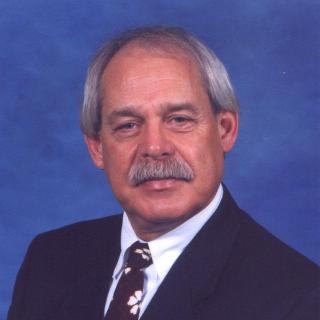 Larry Demerath is the managing partner in Demerath Law Office. He received his BA degree in Wayne State College, Wayne, Nebraska in 1967. After that Mr. Demerath served in the United States Air Force in Vietnam. He got his Doctor of Jurisprudence after graduated from University of Nebraska College of Law, Lincoln, Nebraska in 1972. Larry Demerath has spent a large portion of his career as a Nebraska Farmer, and has called the State of Nebraska home his entire life. With more than 40 years of law practice - Mr. Demerath has broad experience in many different types of law - such as Personal Injury, Auto Accidents, Wrongful Death, Motorcycle Accidents, Family Law and Divorce, Premises Liability, Defective Products, Mass Tort Litigation, etc. Since 2002 Mr. Demerath has worked together with his son - Justin Demerath. Mr. Demerath focus in the last 10 years has been in PERSONAL INJURY, WRONGFUL DEATH & TRUCK ACCIDENTS cases where he and his son have received substantial experience and success. Mr. Demerath is a member of the Nebraska State Bar Association and authorized to practice in all Nebraska Courts, United States Federal Courts, and United States Supreme Court.