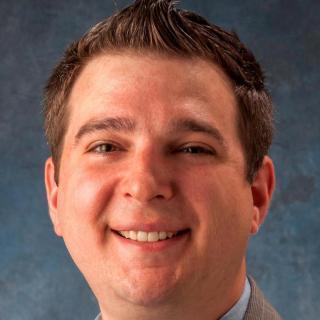 Are you Lance? Claim your profile to update. Barry University Dwayne O. Andreas School of Law
Review This Lawyer
Compare Save
Biography

As a health care attorney Lance O. Leider represents health care providers finding themselves the targets of investigations in state and federal cases. These cases include fraud accusations, licensing and disciplinary issues, administrative hearings and appeals, regulatory matters and litigation. Lance O. Leider is a native of the Central Florida community. He is a graduate of Lake Mary High School and The University of Florida where he received bachelor's degrees in Political Science and Philosophy. Mr. Leider has practiced health care law on an exclusive basis since graduating from the Barry University Dwayne O. Andreas School of Law in 2011. He was the valedictorian of his class and served on the Editorial Board of the Barry Law Review as Lead Articles Editor. During law school he also served as a judicial intern to Judge Belvin Perry during the Casey Anthony trial. As a result of this exceptional performance on the Florida Bar Exam Mr. Leider was invited by the Fifth District Court of Appeal to address the new inductees being sworn in. Mr. Leider received his Master of Laws in 2016 from Loyola University Chicago School of Law. Some highlights of his time at The Health Law Firm include assisting a North Carolina Medicaid provider in reducing a $1.4 million Medicaid overpayment demand by more than 98%, successfully appealing a Board of Pharmacy decision revoking a pharmacist's license, and defending an Indian Health Service physician from revocation of his DEA registration. Mr. Leider became a professor at Seminole State College in 2016 and teaches in the Health Science Program. He presents lectures at Seminole County Medical Society meetings and to Orlando-area medical students and residents on a variety of topics. Mr. Leider enjoys hitting the links representing The Health Law Firm in local golf tournaments for charitable causes. Mr. Leider resides in the Central Florida area with his wife, a registered nurse, and his three children.