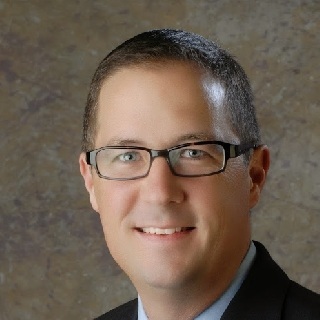 As a former prosecutor in the United States Marine Corps and Special Assistant United States Attorney in the Souther District of California, Kyle Sampson has a great deal of experience trying cases involving rape, drug importation and counterfeiting. Now, Sampson has devoted his practice to defending citizens who have been accused of crimes in state, federal, and military courts. He is committed to fighting for the justice his clients deserve. Since 2004, Sampson has been recognized as a Rising Star or as a Super Lawyer by Thomson Reuters every year.

Board Certified in Criminal Law
Texas Board Of Legal Specialization

Board Certified in Criminal Law
National Board of Trial Advocacy