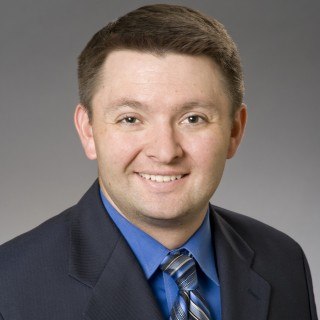 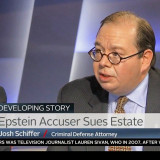 Kyle is an excellent advocate with a long record of success in the metro Atlanta area. Without a doubt he will remain a force to be reckoned with in the legal arena.
Read All Lawyer Reviews
Badges
Claimed Lawyer ProfileSocial Media
Biography

I was born in suburban Chicago, grew up in Charlotte, North Carolina, and attended Wake Forest University. After working for a large law firm while in college and graduating with a bachelor’s degree in economics, I attended Georgia State University College of Law in Atlanta.

During law school, I interned with the U.S. Attorney’s Office for the Northern District of Georgia. There, I was involved in the prosecution of federal drug, fraud, and white collar crime cases. I was also given the rare opportunity as an intern to make arguments and question witnesses in a mail fraud jury trial in which the defendant was convicted.

After graduating from law school in 2008 and working for a year in a private civil firm, I joined the Office of the Fulton County Solicitor General in early 2010. For more than 5 years, I prosecuted thousands of criminal cases involving a wide range of charges. Among these charges were DUI, battery, theft, stalking, hit and runs, driving with a suspended license, vehicular homicide, reckless driving, speeding, and other traffic offenses.