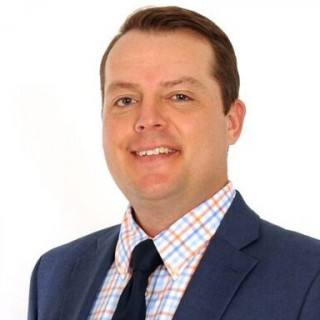 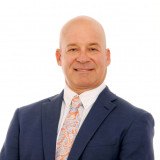 Because Kris has a wealth of legal knowledge and experience and has the sharp mind to apply the facts of the case to the law.
Read All Lawyer Reviews
Client Reviews
Reviewed by Jennifer N. July 1, 2020
Extremely professional and empathetic!
Kris Parker is an outstanding attorney. He was extremely professional and empathetic. He always remained calm, patient, and reasonable in the turmoil we were going through. We would definitely recommend to all family and friends in need of a great attorney!
View More ›
Read All Client Reviews
Badges
Claimed Lawyer ProfileOffers Video ConferencingSocial MediaResponsive Law
Biography

Kris became a member of the Florida Bar in 2008 and is a graduate of Marshall University and Florida Coastal School of Law in Jacksonville, Florida, where he was member of its award-winning moot court team. After graduation, Kris worked as a staff attorney for the Jacksonville Area Legal Aid and assisted domestic violence victims in securing domestic violence injunctions.

In 2009, Kris was hired as an Assistant State Attorney with Florida's Sixth Judicial Circuit which is located in the Clearwater/Saint Petersburg area. As a state prosecutor, Kris tried 42 jury trials, hundreds of evidentiary motions, and a handful of appeals. Kris prosecuted cases in a number of felony and misdemeanors areas including, but not limited to: DUI, domestic violence, sex crimes, fraud, drug possession and drug trafficking.

Presidential Community Service Award
Marshall Univeristy
2000
While Student Body President, I was recognize for my efforts of giving back to the community in Huntington, WV.

Blog
What to Expect from a Domestic Violence Injunction Hearing

Blog
Coronavirus in Jail: Are inmates forced to agree to pleas under duress?

In this Legal Brief, criminal defense attorneys and family law attorneys Don Hendry & Kris Parker explain the benefits of hiring a small law firm when searching for a criminal...

Should I get a Divorce?

Florida divorce attorneys Don Hendry & Kris Parker help to answer the difficult question "Should I get a divorce"? If you’re searching for an experienced and affordable criminal defense attorney,...