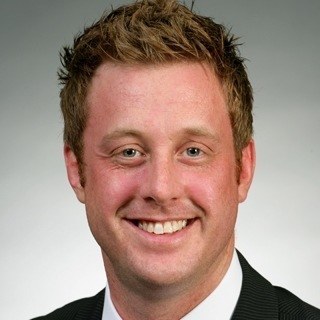 Lee's Summit Divorce Attorney- Kirby graduated from University of Missouri-Kansas City Law School in 2004. Kirby is admitted in Missouri, the U.S. District Court for the Western District of Missouri, and the U.S. District Court for the District of Kansas. Kirby has worked in the areas of family law as well as litigation involving complex insurance coverage issues, personal injury, and wrongful death cases. Kirby's practice focuses on family law, personal injury, criminal and traffic matters but he is also well versed in intellectual property law, employment law including Americans with Disabilities Act claims, business formation and transactions, as well as appellate practice. Kirby is a member of the Cass County Elks Lodge. Kirby enjoys teaching and studying both Asian and Russian martial arts. He has practiced martial arts for over 30 years and was on the U.S. High School Judo Team in 1987-88 where he was an exchange student at three high schools in Japan. Before law school, Kirby was also in the Japan Exchange Teaching (JET) Programme where he lived in Japan for three years teaching High School English in Tochigi Prefecture.