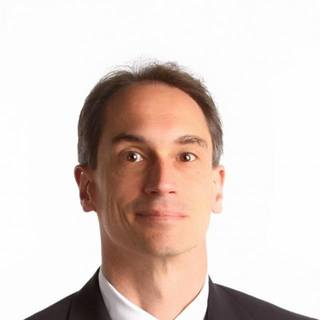 Kevin graduated from the University of Houston- Downtown Campus after serving in the U.S. Army where he received several decorations and awards. While working full time at O'Quinn & Laminack, a major plaintiff's law firm, Kevin attended South Texas College of Law, graduating in May 1992. After being licensed in November 1992, Kevin practiced law at O'Quinn & Laminack for over 5 1/2 years, focusing on consumer and commercial disputes, wrongful termination, medical malpractice, personal injury, premise liability and toxic tort cases. In July 1997, Kevin joined Davis & Shank, P.C., a well-respected defense firm. At Davis & Shank, Kevin's practice centered on commercial and civil litigation, legal malpractice defense, insurance bad faith defense and general litigation involving a wide range of matters. Kevin opened his own practice in January 2000 where he concentrates his practice on commercial and business tort litigation, business and transactional law, creditor's rights, collection, general corporate counseling and consumer law litigation, commercial real estate transactions, entity creation and personal injury and insurance/ERISA matters. Kevin's extensive experience contributes to the firm's philosophy that clients are kept abreast of all developments in their lawsuits while expenses necessary to develop the claims are kept reasonable. Kevin has received a preeminent rating from Martindale-Hubbell that indicates a high to very high legal ability and very high ethical standards as established by confidential opinions from members of the Bar. Kevin is licensed to practice in all state courts in Texas in addition to the federal courts in the Southern, Northern and Eastern Districts of Texas, the Fifth Circuit Court of Appeals and the United States Supreme Court.

Eastern District of Texas
Since 2004

Northern District of Texas
Since 2003

Southern District of Texas
Since 1992

A Brief Overview Regarding the Enforcement of Contracts and Agreements in the Judicial System, International Trade Center of Houston, China Symposium

How Much is That Piece of Paper Worth? A General Overview of Non-Compete, Confidentiality and Non-Disclosure Clauses, Services Cooperative Association, Houston, Texas