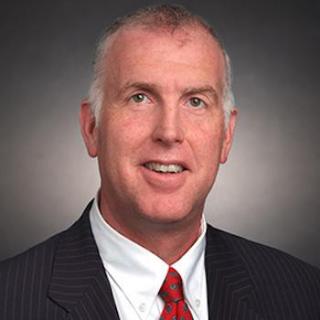 Kevin has extensive experience negotiating public and private construction contracts and addressing the multiple issues that arise during construction projects. He has successfully mediated, arbitrated and litigated a variety of construction, bankruptcy, and commercial law matters in state and federal courts.

Kevin practices in the areas of construction and surety law, commercial law, bankruptcy law, and creditors' rights law. In construction and surety law, he represents a diverse clientele, including architects, owners, general contractors, subcontractors, suppliers, and sureties for a full range of legal services, including: contract review and negotiation; counseling on the many issues that may arise during the construction phase; and representation in the event of litigation and/or ADR.

Kevin has reviewed and negotiated many contracts on both public jobs and private jobs. An accomplished litigator, he has successfully litigated a variety of construction, bankruptcy, and commercial law matters in state and federal courts.

Prior to joining the firm, Kevin served as an Appellate Court attorney with the New York Supreme Court, Appellate Division, Third Department. For many years, he was an adjunct professor at Russell Sage College. He is admitted to practice in all of the federal, state, and bankruptcy state courts in the State of New York.