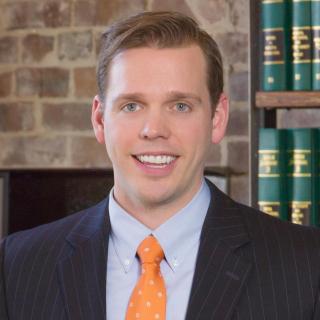 Mr. Bragg has been working in the legal field off and on since the age of 16 and exclusively the last four (4) years. Starting off as an office assistant at Bragg, Mansfield, and Stegall, there Mr. Bragg got his first exposure to the legal system. During his employment at BMS he helped mainly in the area of real estate law. Mr. Bragg has also worked for the Honorable J. Mark Rogers during the Summer of 2006. After attending the University of Tennessee at Knoxville and graduating in 2006, Mr. Bragg enrolled at the Nashville School of law. At NSL, he was working during the day and attending classes at night. During this time he also worked as a Swimming coach at Oakland High School in Murfreesboro, which to this day remains one of the most rewarding experiences of his life. At the beginning of his second year in law school Mr. Bragg began working for Judge David Loughry as his Law Clerk. There Mr. Bragg received vast knowledge and insight into the inner workings of criminal court. Mr. Bragg continued to work with Judge Loughry until his graduation.

Mr. Bragg graduated from the Nashville School of Law in May 2010. Upon his completion and passage of the bar, he joined the office of Reed & Howser. Mr. Bragg works mainly in the fields of Estate Planning, Probate, Criminal Law, and General Civil litigation.