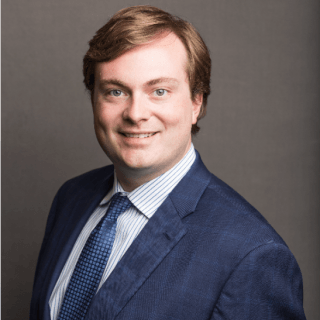 Since joining the Chapman Law Group in 2015, Kevin has successfully advocated for individual healthcare professionals, private corporations, and municipalities in the United States District Courts for the Eastern and Western Districts of Michigan, the United States Court of Appeals for the Sixth Circuit, Michigan Circuit Courts, and the Michigan Court of Appeals. His appellate and litigation practice focuses on 42 U.S.C. § 1983 civil rights claims, medical malpractice, professional licensing, and business law. As the son and brother of talented medical professionals, he strives to advance the cause of his clients in just the same way they diligently care for their patients.