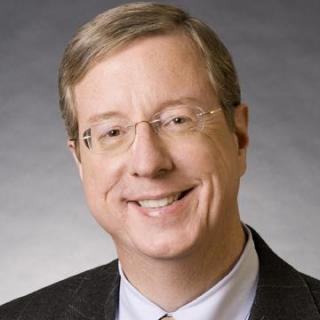 Mr. Behrend was the first lawyer to sue Domino’s Pizza, Inc. over the injuries and death caused by the delivery drivers rushing to comply with the corporate policy of the 30 minute delivery deadline. His case created a new tort in Pennsylvania which recognized the concept of a “negligent corporate policy.” This theory was then recognized in nearly every jurisdiction of the United States. As part of the nationwide Domino’s Pizza litigation, the American Trial Lawyers Association named Mr. Behrend as head of the Delivery Service Negligence Litigation Group. In that capacity, Mr.Behrend coordinated the discovery and trial efforts of plaintiffs’ counsel nationwide. This combined national effort resulted in a Seventy-two Million Dollar ($72,000,000.00) verdict awarded in a case in St. Louis, in which plaintiff’s counsel was one of the litigation group members. After this verdict Domino’s Pizza discontinued the 30 minute delivery policy. Mr. Behrend has had substantial experience in life insurance sales practices claims and successfully prosecuted the first case in Pennsylvania in which an insurance company has held in violation of Pennsylvania’s Unfair Trade Practices andConsumer Protection Law. The case of Pekular v. Eich and State Farm Insurance 523 A.2d 427 (Pa.Super. 1986), appeal denied, 533 A.2d 93 (Pa.1987) was filed in 1984. Mr. Behrend filed his first case against Metropolitan Life for replacement/churning type claims in the Court of Common Pleas of Allegheny County, Pennsylvania in 1991. The case was Lesoon v. Metropolitan Life Insurance Company, 898 A.2d 620 (Pa. Super., 2006) allocatur denied 912 A.2d 1293(Pa. 2006). He, along with his partners and associates, have represented numerous clients for bad faith and fraudulent sales practices claims on homeowners insurance, automobile insurance, disability insurance, and health insurance policies.