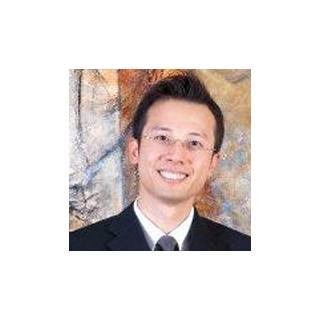 Ken W. Choi is an Associate of the DiJulio Law Group. Mr. Choi specializes in Business and Real Estate litigation and transactions. He has extensive experience in drafting contracts and forming various types of Corporations, Partnerships, and Limited Liability Companies (L.L.C.), as well as buying, selling, leasing, and constructing million-dollar real properties. Mr. Choi is also a lecturer for high-level government officials, legal and financial specialists, as well as entrepreneurs from China, conducting seminars in the areas of law, business, and public policy. He has extensive personal contacts with various governmental agencies in Hong Kong, Guangzhou, Shanghai, and Anhui Province, including Anhui Provincial People’s Congress, China Chamber of International Commerce, China Council for the Promotion of International Trade, and Foreign Affairs and Overseas Chinese Office of Bengbu People’s Municipal Government. Born in Guangzhou, China and grew up in Hong Kong, Mr. Choi came to California with his family when he was eleven years old. Mr. Choi obtained his Bachelor of Arts degree in Business Administration and Accounting from California State University, Fullerton. Thereafter, Mr. Choi obtained his Juris Doctor degree from Pepperdine University School of Law, where he took part in the London Program and served as a Judicial Extern for the Honorable Consuelo B. Marshall, Chief Judge for the United States District Court, Central District of California. Mr. Choi is a member of the California State Bar, and is admitted to practice in all California state courts and United States District Courts. He is also a member of the Los Angeles Bar Association and Southern California Chinese Lawyers Association. Mr. Choi is fluent in Mandarin and Cantonese.