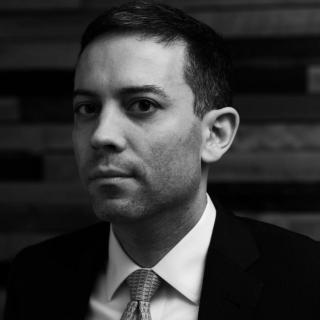 Kelsey is a trial attorney with the Lynn Law Firm. Kelsey joined the Lynn Law Firm in 2017 from the United States Department of Justice, where he represented the United States as a trial attorney in high-profile civil disputes and trials. Before joining the Justice Department, Kelsey spent six years at two large law firms in the District of Columbia, handling complex commercial, criminal, and regulatory disputes. At the Lynn Law Firm, he brings this broad experience and unique strategic perspective to represent clients in personal injury, insurance coverage, products liability, contract disputes, antitrust/intellectual property, and other civil litigation matters.