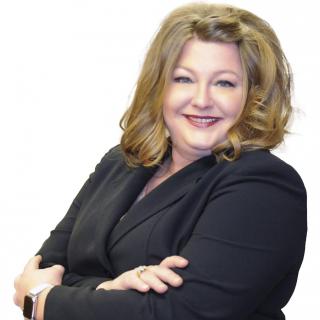 Kellie Howell practices in all areas of family law and criminal defense. Ms. Howell was selected to the 2018, 2019, 2020, 2021, and 2022 Super Lawyers Oklahoma Rising Stars list. Each year, no more than 2.5 percent of the lawyers in the state are selected to receive this honor.

Prior to joining Sansone Howell, Ms. Howell was the founding attorney at Howell Law Office, PLLC. In addition, Kellie has previously worked with the Hunsucker DUI Defense Firm, Oklahoma Juvenile Justice Center, and Oklahoma City University School of Law. Kellie is admitted to practice in all Oklahoma state courts and the United States District Court for the Western District of Oklahoma. She is a member of the Oklahoma Bar Association, Oklahoma Criminal Defense Lawyers Association, Robert J. Turner American Inn of Court, and Chair for the Oklahoma County Bar Association Law Day committee.

In her free time, Kellie’s hobbies include traveling, reading, cooking and enjoying life’s adventures with her family.