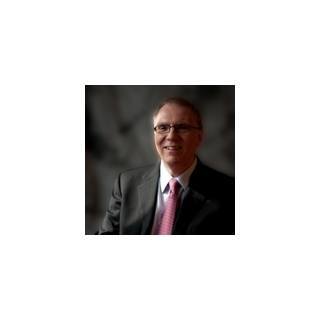 Is this you? Claim for free!
Review This Lawyer
Compare Save
Biography

Mr. Harvey graduated from the University of Houston in 1982 with a Doctor of Jurisprudence, and holds both Master and Bachelor of Arts degrees from Stephen F. Austin University. He is also a Graduate Fellow of the University of Chicago; a graduate of the National Institute for Trial Advocacy; and was a participant in the Southwest Missouri State University MBA Program.

Throughout his career, Keith has concentrated his practice on international business transactions, insolvency issues, and general bankruptcy work, first at Sheinfield Maley & Kay, P.C. in Houston and then with Johnson & Swanson, P.C. in Dallas. In 1995, he formed Davis & Harvey, P.C., before becoming of counsel with Anderson Tobin.