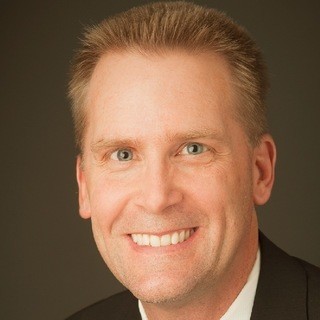 Keith has been practicing as an attorney for 30+ years in Flagstaff, AZ. He is an amazing boss and an outstanding human being. I could not be happier with the knowledge he has bestowed upon me.
Read All Lawyer Reviews
Badges
Claimed Lawyer ProfileSocial Media
Biography

Keith A. Hammond was born in Des Moines, Iowa in 1963. He graduated from high school in 1981. He graduated from the University of Northern Iowa in 1985 with a Bachelor of Arts Degree in Anthropology. Mr. Hammond received his Juris Doctorate in Law from Drake University in Des Moines, Iowa in 1988. He has been an attorney in Flagstaff, Arizona since 1988 and formed the Firm, KEITH A. HAMMOND, P.C. in Flagstaff, Arizona in June of 1990. Mr. Hammond join with Stephen R. Glazer in January of 2018 to form the law Firm of Glazer Hammond, PLLC. Mr. Hammond primarily practices in the area of plaintiff’s personal injury. He has tried 41 jury trials through April of 2015 and collected $4,509,530 for his personal injury clients from January of 2007 to the end of 2014. 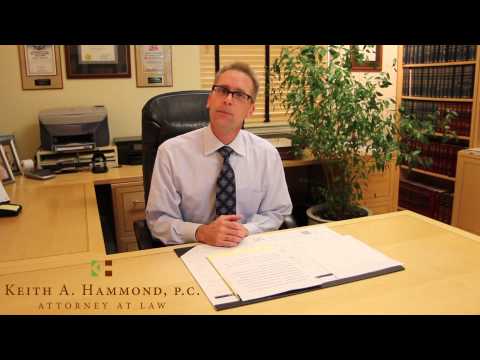 Keith A. Hammond is an attorney in Flagstaff, Arizona and formed the Firm, KEITH A. HAMMOND, P.C. June of 1990. Mr. Hammond primarily practices in the area of plaintiff’s personal...