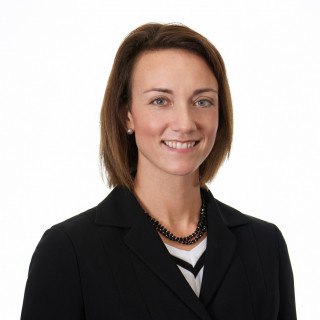 Ms. Cowart's practice primarily focuses on business litigation, including such areas as general contract disputes, employment disputes, non-compete disputes, theft of trade secrets, shareholder disputes and business acquisitions and dissolutions and all phases of litigation. Ms. Cowart also has extensive experience representing various types of medical service providers and individual practitioners on compliance with health care rules and regulations including, but not limited to HIPAA, Stark, Anti-Fraud and Abuse, False Claims Act, and Texas Illegal Remuneration Act. Further, Ms. Cowart has also represented and advised various medical providers on ERISA and HIPAA matters. Ms. Cowart has also represented various medical entities and practitioners in governmental investigations and proceedings for violation of healthcare rules and regulations, including but not limited to Stark, Anti-Fraud and Abuse and the False Claims Act. Ms. Cowart is committed to obtaining the best results for her clients. To that end, Ms. Cowart and the attorneys at Hendershot Cowart P.C. work closely with their clients to outline an aggressive, detailed strategy and course of action for the discovery phase, motion phase and trial phase of litigation.

Meet Attorney and Shareholder Katie Cowart of Hendershot, Cowart & Hisey, P.C. in Houston. She is an integral part of our business litigation and health law departments due to her experience, focus, and genuine interest in doing what is best for each and every client who comes our way with a complex problem. Learn more about Katie in this brief video from our firm.