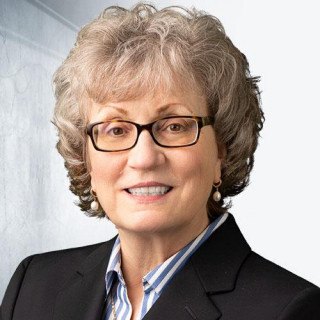 Kathy has spent her entire legal career advocating for fair compensation to those who are injured and believes in the mission to do the right thing, not the convenient thing on behalf of Kanoski Bresney's clients. Kathy believes the greatest accomplishments she has received are the words of appreciation and gratefulness from those she has represented.

Kathy also attended the University Of Illinois College Of Law during the summers in order to be able to graduate early.

If you have been injured at work, or if you are experiencing health issues related to your job, the attorneys at Kanoski Bresney can help you receive the benefits you...

If you have suffered a personal injury, Kanoski Bresney can provide you with legal representation and help you seek justified compensation. Available 24/7, our personal injury attorneys have a 98%...