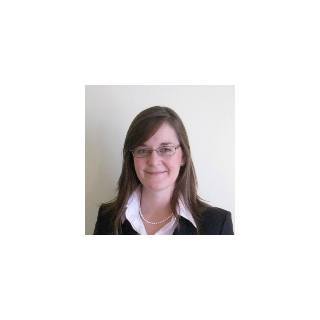 Are you Kathryn? Claim your profile to update. The Patterson Law Firm, LLC
Review This Lawyer
Compare Save
Biography

Kathryn M. Walker graduated with honors from the University of Michigan Law School where she received the Craig T. Spangenberg Award for Outstanding Oral Advocacy for her work in the Michigan Clinical Law Program, representing a variety of clients in state and federal court. In the spring of 2010, Ms. Walker wrote a successful petition for rehearing en banc and, subsequently, submitted a supplementary brief to the Sixth Circuit. She also represented a former inmate in a federal suit against the local county jail for abuse, harassment, and deliberate indifference. Ms. Walker spent two summers working at public defender agencies, most recently at the Orleans Public Defenders.

Prior to law school, Ms. Walker earned a Bachelor of Business Administration with honors in Information Systems, with a minor in Government from The College of William and Mary. She then spent three years working as an IT Consultant to the Department of State and Department of Justice in Washington, D.C. In this capacity, she worked closely with high-level government financial managers to implement financial and accounting software. Ms. Walker also co-founded the Washington, D.C. chapter of Friends of St. Jude, a non-profit organization seeking to raise funds and awareness for St. Jude Children's Research Hospital.