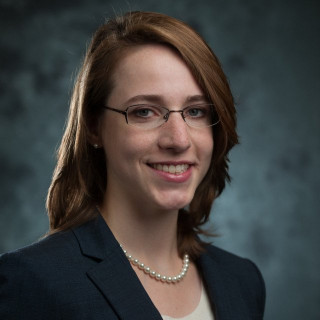 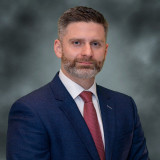 Having worked with Kathy for several years, and seen her work firsthand, I think our clients she works with are lucky to have her on their side.
Read All Lawyer Reviews
Badges
Claimed Lawyer ProfileOffers Video ConferencingSocial Media
Biography

Katherine Liebner is a shareholder attorney with Buffalo-based Gross Shuman P.C. Her practice areas include estate planning, estate and trust administration, and labor and employment law.

Attorney
Gross Shuman PC
2011 - Current
Attorney with a focus on Labor and Employment and Trust and Estate work.