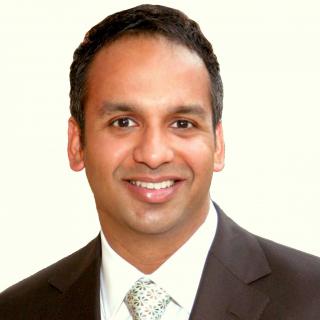 Kashif Haque is a trial attorney and one of the founding attorneys of Aegis Law Firm. He has obtained millions of dollars on behalf of his clients through trial, arbitration and settlement. As a result of his success in and out of the courtroom, he has been selected as one of the Top 50 Attorneys in Orange County (regardless of practice area) by Super Lawyers/Thomson Reuters. He has been named one of the Top Five Employment Attorneys in Orange County by OC Metro magazine for 2012, 2013, 2014, 2015, and 2016. The publishers of Los Angeles Magazine and Law & Politics Magazine have selected Mr. Haque as a “Super Lawyer” in the area of Employment Law for 2009, 2010, 2011, 2012, 2013, 2014, 2015, and 2016; this honor is limited to the top 2.5% of all lawyers in California. He maintains a perfect 10/10 rating with Avvo (a leading lawyer rating site) and named one of the Top 100 lawyers by The National Advocates. Mr. Haque primarily handles class actions and represents employees in all aspects of employment litigation, which includes claims for wrongful termination, wage and hour violations, discrimination, retaliation, and harassment. Mr. Haque was the 2015 Chairman of the Orange County Bar Association—Labor and Employment Section, an active member of the Orange County Trial Lawyers Association, and California Employment Lawyers Association. He is admitted to practice in the state of California as well as the federal courts in the Central, Northern, and Southern Districts of California. He is a frequent speaker on employment law topics before various professional organizations.