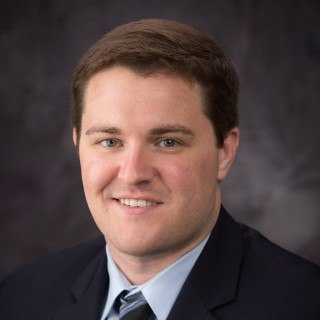 After graduating and passing the bar exam, Justin was hired by Bernie McCabe, the State Attorney for the 6th Judicial Circuit. Soon after he had joined this office, he was selected to run the North County Traffic Court. In this capacity, Justin gained a wealth of experience with DUI/DWI prosecution and other traffic-related cases. His involvement in this area of case law made him the logical choice when other state attorneys needed training.

Justin’s passionate pursuit of justice included ride alongs with Pinellas County Sheriff’s Office deputies in the DUI Wolf Pack made a serious impression with many stakeholders in the community. Mothers Against Drunk Driving awarded him the Outstanding Prosecution Award. Much like his current practice, Justin took on a broad array of cases, including work as a Special Prosecutor involving Boating Under the Influence cases. His work in hunting, fishing, and game crimes led to his Prosecutor of the Year award from the Florida Fish and Wildlife Conservation Commission.

Promotion to felony attorney was the next step in Justin’s career. After just a year and a half with the office, his work earned him the right to try first-degree murder cases. He successfully secured grand jury indictments for violent criminals, and he gained additional insights on the entire legal system. Now Justin Reep and his firm fight for the constitutional rights of all Floridians who have been accused of crimes. He is ready to try cases in front of County and Circuit Criminal Court judges.

Contact Justin today to learn more about Reep Coleman & Stubbendorff and his commitment to serving the needs of the client. Proudly serving clients throughout Pinellas, Pasco, Hillsborough, Manatee, and Sarasota Counties from the office in Seminole, Florida.