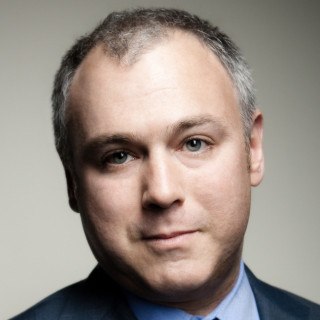 Mr. Swartz is currently litigating cases challenging the practice of classifying workers as independent contractors and failing to pay overtime compensation. He and Outten & Golden LLP's Public Interest Committee have represented hundreds of low-wage workers in minimum wage and unpaid overtime cases, including construction workers, farm workers, and low-wage cleaning workers in their claims that large contractors failed to pay them overtime compensation for their work cleaning buildings around Ground Zero in 2001.

Illinois
Supreme Court of Illinois
Since 1998

Americans United for Separation of Church and State
Member
Current

Association of the Bar of the City of New York
Member: Civil Rights Committee
2005 - 2008

Association of the Bar of the City of New York
Member, Labor and Employment Law Committee
2002 - 2005

Facilitator: "A Side Bar With the Judges on Rule 30(b)(6): Use, Abuse, and Process.", National Conference on Equal Employment Opportunity Law (Rancho Mirage, CA), 2014

Panelist: “Views From The Plaintiffs’ Bar: Adapting Your Defense Strategies to New and Innovative Techniques and Tactics, 2014