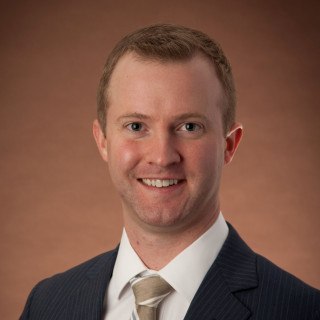 Attorney Justin N. Bryan joined the McCathern Dallas office in 2016 and his legal practice focuses on Business and Securities Litigation, but he has experience in many areas of law. Mr. Bryan represents defendants in complex multi-million dollar litigation and has also recovered millions of dollars for plaintiffs.

Mr. Bryan is a graduate of the Texas Tech University School of Law in Lubbock where he was awarded the American Jurisprudence Award for Advanced Legal Research and Property and was a member of Phi Delta Phi, an international legal honor society. He received his Bachelor of Science from Texas A&M University and was involved in many campus activities and groups such as the Corps of Cadets and Class Councils. While a freshman, he was awarded the Buck Weirus Spirit Award.

Previously, Mr. Bryan served in the United States Air Force J.A.G. Corps as a litigator and legal consultant in Germany and Texas where he tried over 35 cases. His experience included roles overseeing a variety of internal investigations and serving as an administrative judge.

Mr. Bryan is admitted to practice in the State of Texas, all U.S. District Courts for Texas, the Court of Appeals for the Armed Forces, and the Air Force Court of Criminal Appeals. He was selected by his peers as a 2019 and 2020 Super Lawyers Rising Star and is a Marquis Who’s Who Top Lawyer selection.

Texas
State Bar of Texas
Since 2010

Who's Who Top Lawyers
Marquise Who's Who

An introduction the McCathern law firm.