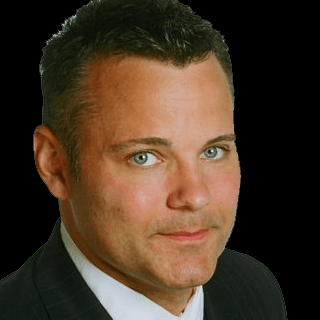 A native of Missouri, he attended Missouri State University (Southwest Missouri State University) where he earned his degree in Political Science and a minor in Spanish. Upon graduation, he was accepted into the nationally reknowned law program at Washington University in St. Louis. However, he was not just another face in the crowd. While there, he was named the Myron Gollub Scholar and invited for induction into Who's Who Among American Law Students. During his final year of law school, he was accepted into the school's nationally recognized mock trial team where he studied trial skills under St. Louis City Judge David Mason. Due to his outstanding trials skills, he was named as a member of The Order of the Barristers.

Throughout his career, he has devoted 100% of his time to fighting for injury victims. He does not, has not, and will not practice any other area of law. He credits this intense focus on injury law as the foundation which has led to his successes. In just the past five years alone, he has helped obtain more than $25 million in settlements and judgments. He regularly attends seminars around the country to discuss with other premier trial attorneys new litigation tactics. 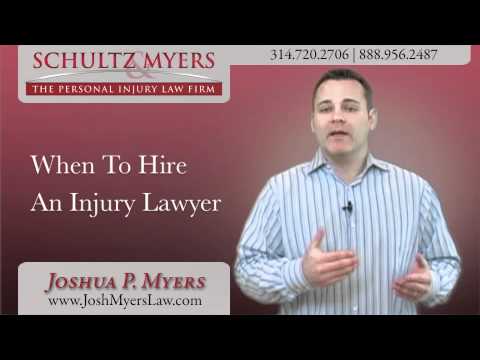 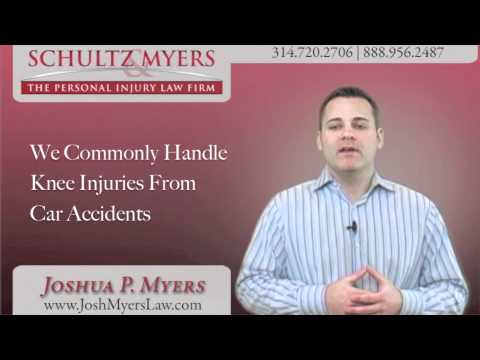