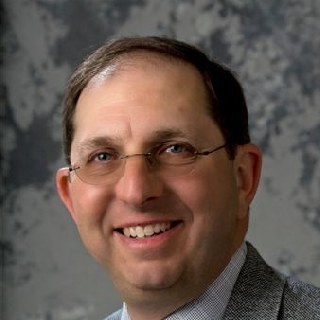 Joshua Genser is General Counsel at C. Overaa & Co., a general engineering contractor. He is no longer in the private practice of law. He was born and raised in West Contra Costa County, California, and is the second generation of his family to provide legal services to West County businesses. Mr. Genser is also the Chief Executive Officer of the Richmond Development Company, LLC, developing office, warehouse, industrial and commercial properties in and around Richmond. He has a Master’s Degree in Economics from Stanford University and his law degree from the University of California at Berkeley. Mr. Genser has practiced law since 1983, handling litigation and transactions in business and real estate matters. In addition, Mr. Genser has served the community as a Director and past Chair of the Richmond Chamber of Commerce, Director of the Pinole Chamber of Commerce, Director of the Richmond Community Foundation, Director, Treasurer and Past President of Temple Beth Hillel, and Director and Secretary of the Richmond Country Club. In 2007, Genser & Watkins was awarded the Chief Justice Ronald M. George Pro Bono firm of the Year by the Contra Costa County Bar Association, and Joshua Genser was named Pro Bono Attorney of the Year by The Law Center. Joshua Genser has also been honored as a Northern California Super Lawyer.

Pro Bono Attorney of the Year
The Law Center
2007

Trial and Error
The Sciences
September, 1999

Statistics, Probability and the Law: What You Don't Know Can Lose the Case
Alameda County Bar Association Bulletin
April, 1998

Employment Litigation Isn't Out of Control -- It's a Tempest in a Teapot
SF and LA Daily Journals and The Recorder
February, 1997