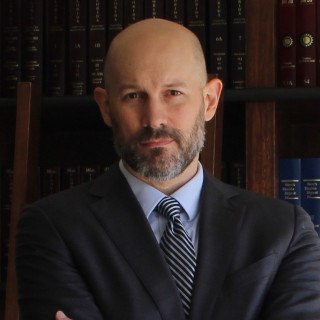 Joshua Spector has advocated for clients in disputes ranging into tens of millions of dollars in controversy. As lead counsel, Mr. Spector has tried jury trials in both state and federal courts, and represented clients in federal appeals and appeals in Florida’s district courts and the Florida Supreme Court. Mr. Spector has represented a foreign head of state, Grammy-nominated artists, record labels, models, artist managers, songwriters, and film production companies, in addition to numerous related businesses, officers, and directors.