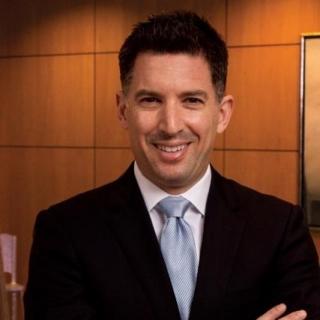 Joshua Waldman is a senior counsel whose practice focuses primarily on business disputes. Mr. Waldman began his legal career as an extern for the Honorable Napoleon Jones, Jr. from the U.S. District Court, Southern District of California. He was an associate for Walsworth, Franklin Bevins and McCall and Collins & Bellenghi, focusing on civil litigation, with an emphasis on business and employment disputes before joining BKCG. Since joining BKCG, Mr. Waldman has secured many positive outcomes for BKCG clients by winning dipositive motions, achieving extremely favorable settlements, and prevailing in multiple trials and arbitrations. Born in Phoenix, Mr. Waldman graduated from The University of Arizona in 1998 with a B.A. in Interdisciplinary Studies with an emphasis in Business, Philosophy and Communications. He attended the University of San Diego School of Law and obtained a J.D. in 2002, where he graduated in the top fifth of his class, and earned an M.B.A. from the University of San Diego School of Business in 2003. Mr. Waldman is admitted to practice in all courts of the State of California and the United States District Court for the Central District of California. Mr. Waldman is a member of the American Bar Association and the Orange County Bar Association.