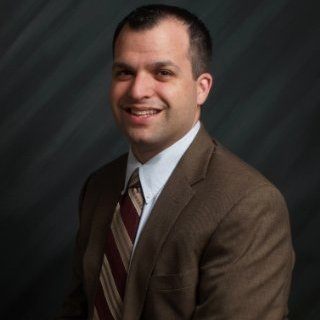 Originally from Philadelphia, Pennsylvania, Joseph Land received his Bachelor’s Degree in Government and Politics at the University of Maryland. He later attended Roger Williams School of Law in Bristol, Rhode Island where he volunteered in a community justice clinic, gaining hands on experience in family law matters and domestic violence, and helped at a legal clinic benefiting the homeless population of Providence, Rhode Island. Upon graduation and relocation to California, Mr. Land served as a volunteer prosecutor for the Los Angeles City Attorney’s Office prosecuting DUI’s and Assault and Battery cases before the bench and the jury. Mr. Land then worked at a busy and prestigious family law firm where he handled cases involving divorce, custody, child support, arbitrations, and mediations. Later Mr. Land worked as an Attorney at the Los Angeles Dependency Lawyers, defending families and parents against the Department of Children and Family Services. Mr. Land’s experience shows his commitment to the common man and a genuine devotion to his clients. He is a current member of the Los Angeles Bar Association, the Beverly Hills Bar Association, the Century City Bar Association, the San Fernando Valley Bar Association and the Southern California Family Law American Inns of Court. Mr. Land currently lives in Los Angeles with his wife Judy.