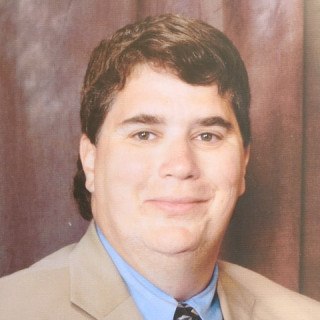 I was first employed in the field of criminal justice in 1983. I worked for the Indiana University Police Department and was a law enforcement officer at the Bloomington, Indiana, campus. I graduated from Indiana University in 1985 with B.S. with a major in criminal justice.
I came to Florida in December 1985, when my Dad's employer transferred him from Indianapolis to Orlando. I became a Florida State Trooper in 1987. As a Trooper, I thought that the most interesting part of my job was going to Court. Thus, I decided to go to law school.
I started a Nova University Law School in 1990 and graduated in the summer of 1993. I participated in a Florida certified legal internship program in the summer of 1993 that allowed me to prosecute cases and represent the State of Florida in jury trials for the State Attorney's Office in Orlando.
After taking the Florida Bar Exam in February of 1994, I began working at the State Attorney's Office in Sanford, Florida, and then later came back to the Orlando States Attorney's Office.
In 1997, I started my own law practice and was married shortly thereafter. My wife, Aurora, who is originally from Honduras, helped me to become fluent in Spanish. We have four boys.
I have experience that few other attorneys can match, the experience of having been a law enforcement officer, a prosecutor, and a defense attorney. I enjoy practicing law and always make it my goal to represent clients to the best of my ability.

Assistant Public Defender
Office of the Public Defender- 5th Circuit
2019 - 2020
I returned to employment with the State of Florida for a year to obtain certain State of Florida benefits that I would be entitled to during and after this service. Obviously, I represented many people who were facing criminal charges during this time.

police officer
Indiana University Police Department
1983 - 1985
Indiana University had a program where I went through a full police academy and became a State certified law enforcement officer while attending Indiana University. We patrolled the campus, dormitories, and worked at special events such as sporting events and concerts.

A breakdown of some of the basic factors in a DUI case. As a former Florida State Trooper, Assistant State Attorney, and Assistant Public Defender, I have tried dozens...