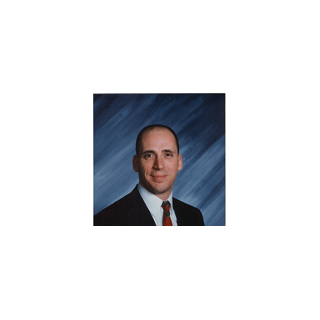 Mr. Gammicchia, born and raised in the Detroit metropolitan area, has a unique and extensive background in the field of criminal law. After obtaining his Bachelors Degree in Criminal Justice from Wayne State University, Mr. Gammicchia worked 17 years as a police officer for the City of Warren Police Department. Mr. Gammicchia received his law degree from Wayne State University. After obtaining his J.D., Mr. Gammicchia briefly worked in the private sector before spending 6 1/2 years as an Assistant Prosecuting Attorney in the Oakland County Prosecutors Office. As an Assistant Prosecutor, Mr. Gammicchia handled a wide range of felony and misdemeanor cases, including Sex Crimes cases such as Criminal Sexual Conduct (CSC).

In addition to being licensed to practice law in all Michigan state courts. Mr. Gammicchia is licensed in the United States District Court for the Eastern District of Michigan and is a member of the Illinois Bar.