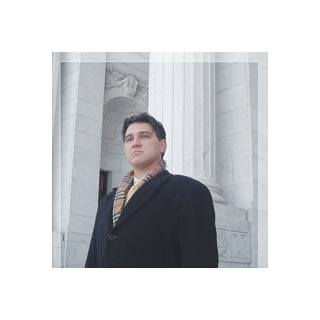 I have been practicing law since 1997. I began my career as an Army Lawyer. During that time, I was appointed Special Assistant United States Attorney. I prosecuted numerous felonies and misdemeanors, and was able to obtain significant trial experience. After leaving Government, I entered private practice. I worked for two firms. One was an insurance defense firm. There, I learned the nuts and bolts of personal injury. After that, I was recruited by one of Connecticut's largest and prestigious firms. There, I learned how to handle difficult and complex cases on behalf of Fortune 500 companies. In 2005, I founded The Rojas Law Firm. I am committed to helping people who have been tragically affected by injury. I have been quoted and featured by numerous medial outlets. I have been voted by my peers as a "Super Lawyer" for both Connecticut and New England. I also enjoy a top rating with Avvo, and independent lawyer ranking outfit. For several years, I have served on the Federal Grievance Committee, which investigates lawyer misconduct and recommends action to the Federal Judge. Learn more at: www.therojaslawfirm.com, or in spanish at: www.connecticutabogado.com