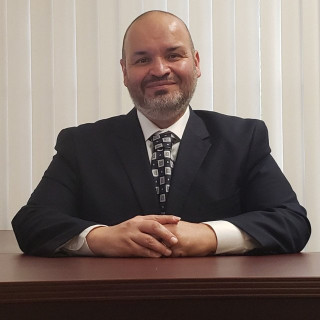 Jose graduated from the University of San Diego with a B.S. in Political Science and a Teaching Credential in 1994. He then worked as an Educator with the San Diego Unified School District for eight years teaching middle school History and English.

Being an attorney had always been his calling so Jose took the leap and entered law school. He received his law degree from Western State University College of Law in 2006. Jose then began his legal career as a Worker's Compensation defense attorney with State Compensation Insurance Fund, so he has a strong understanding how Worker's Compensation defense attorneys, adjusters and insurance carriers think and handle cases. He then worked for the County of San Bernardino Public Defender's office as a Deputy Public Defender. When an opportunity arose to work defending the rights of injured workers, Jose accepted a position with the Law Offices of Jon M. Woods, Inc. where he ran the San Diego office handling all aspects in Worker's Compensation cases for over six years.

In 2020, Jose left the Law Offices of Jon M. Woods, Inc. and opened his own office in Mission Valley serving all of San Diego County.